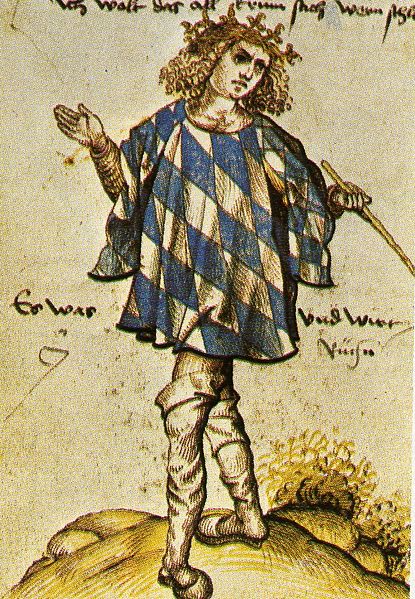 Heralds existed from ancient times to execute a number of functions for their noble or royal employers. They would carry the noble's banner in procession and battle, determine the winner, make announcements, convey correspondence and recite poems and epics recounting the noble family's history at banquets. These were very high officials, with only the highest nobility serving kings in this function. 13 As coats of arms began to grow in popularity, heralds also became important experts in identifying different (often rival) noble families by their displayed arms. This could be critically important in a battle or when a potentially hostile force approached. The herald could quickly identify the family, its alliance, and which member was approaching, to determine if they were friend or foe.

Colleges of heralds grew up in the early 15th century, divided along country lines. As tournaments grew in popularity, heralds became the referees who determined whether arms were legal and correct, who could fight whom or at all, how different nobles were seated, and other matters of etiquette. In England, there was a strict hierarchy even before there were colleges, with the Earl Marshal, the King of Arms (the leader of a kingdom's heralds, also known as the King of Heralds), the Herald of Arms, and the Pursuivant of Arms. 14

A herald was clearly identifiable because he wore his master's coat of arms on a surcoat. This practice continues today. 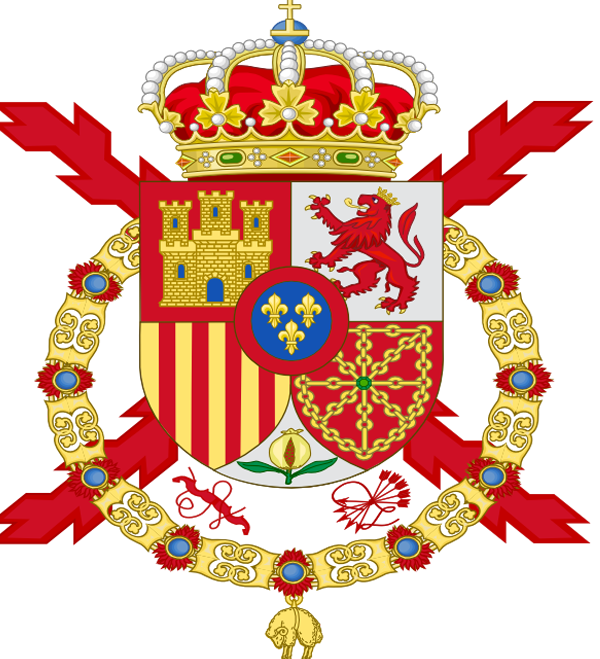 During the heyday of heraldry, every formal piece of clothing or equipment on the knight, his horse, his servants or his wife and children had heraldic significance, but the most important piece was his shield. This carried the basic coat of arms. The coveted inheritance of arms depended on a country's evolution of land inheritance over the period of heraldry's popularity. Inheriting the arms also meant inheriting the family name, which usually meant inheriting the land (if there was any). In the countries with earlier and more elaborate heraldic systems (such as France, Scotland and Ireland), inheritance was through a legitimate male line. Women and non-combatants did not have their own arms until late in the heraldic period.

In Spain, where standardized heraldry was introduced quite late in the 16th century (though the use of heraldry stemmed from the 11th century), the arms lacked the more elaborate accessories arms from the British Isles.15 However, because inheritance could occur through female and illegitimate lines, coats of arms could be handed down through a wider variety of individuals, which would necessarily complicate them. In addition, Spanish heraldry allowed words on a shield itself, rather than on a banner on the shield, as was considered proper elsewhere. 16 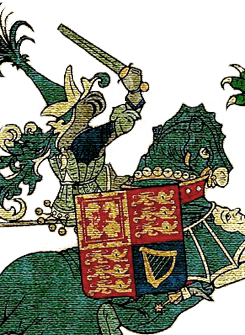 The coat of arms in heraldry was based on the fundamental design of the shield. Initially, the charges and other features on the coat of arms were relatively simple because they had to be put on a real shield. The early monastic shields, banners and clothing of the military religious orders are a good example of this. The Knights Templar, founded in 1119 and suppressed in 1312, had two simple designs. One was black-and-white, called "Piebald." It symbolized the Templars' constant war with evil. The other was white or brown/black (depending on whether the bearer was a knight or a sergeant) with a simple red cross on the breast. The Templars had taken the latter symbol from the uniform of the First Crusade. 17 The cross was a very common symbol in medieval heraldry. 18

Later, as designs became more elaborate, the coat of arms would include the helm, which now usually has a crest that can be quite elaborate, and a banner. The personal history of the bearer could be indicated by insigniae of office, orders of chivalry, or markings indicating the person's order of birth or even gender. Another development that has grown more elaborate over time has been the "supporter," a figure on each side that holds up the shield. Coat of arms have become more stylized over time, the oldest and most powerful usually also bearing the simplest designs and most potent charges. Though there continue to be specific rules for the design of new coats of arms, these can vary from country to country.